This year we have been initiating and advancing key Health, Science and Technology research and reports. 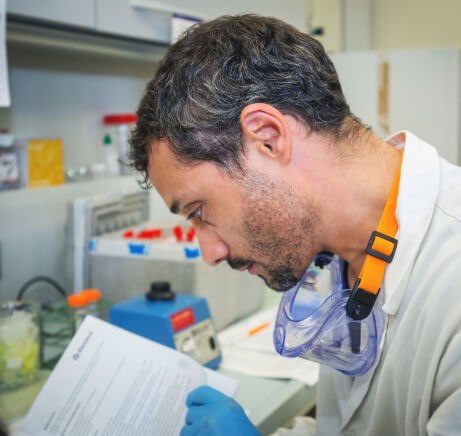 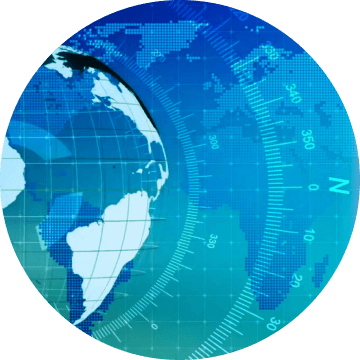 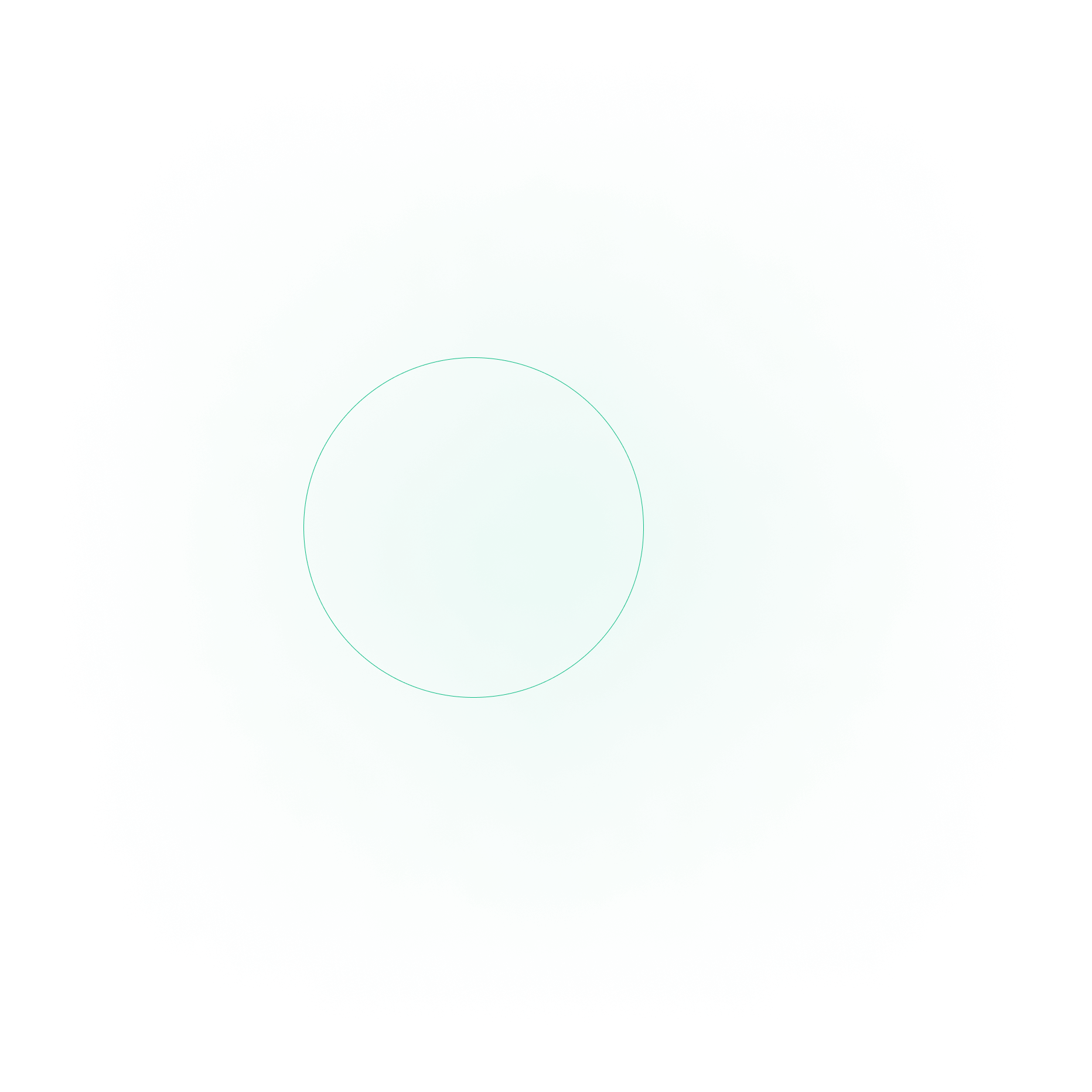 The Contradictions and Conflicts report identifies contradictions between governments’ responsibility to maximize state monopoly profitability and their responsibility to minimize public health risks, and seeks potential solutions. According to the report, nearly 50% of the global combustible cigarette market is controlled by governments that claim commitment to the WHO FCTC. Eight of these FCTC countries own 100% of at least one tobacco company, including China, Iran, Iraq, Lebanon, Syria, Thailand, Tunisia, and Vietnam. Notably, China National Tobacco Corporation controls roughly 44% of the global cigarette market. Contradictions and Conflicts was produced by Just Managing Consulting.

The Burning Issues report is the second edition in the Global State of Tobacco Harm Reduction series from UK-based public health agency Knowledge·Action·Change examining the role of tobacco harm reduction. The authors show that there is an urgent need to scale up tobacco harm reduction if its full public health potential is to be realized. They document rapid progress with almost 100 million people now being users of reduced risk products. At the same time they document major regulatory and other obstacles impeding progress. Their first report, No Fire, No Smoke, published in 2018, documents the history and development of harm reduction, as well as the use, availability, and regulatory responses to safer nicotine products around the world. 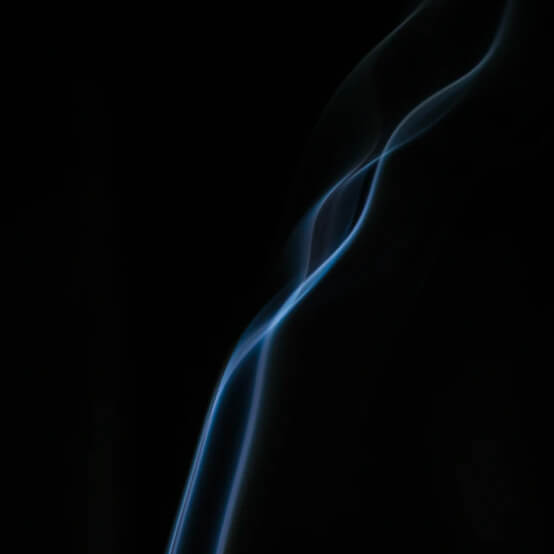 Countries with the highest number of current tobacco smokers 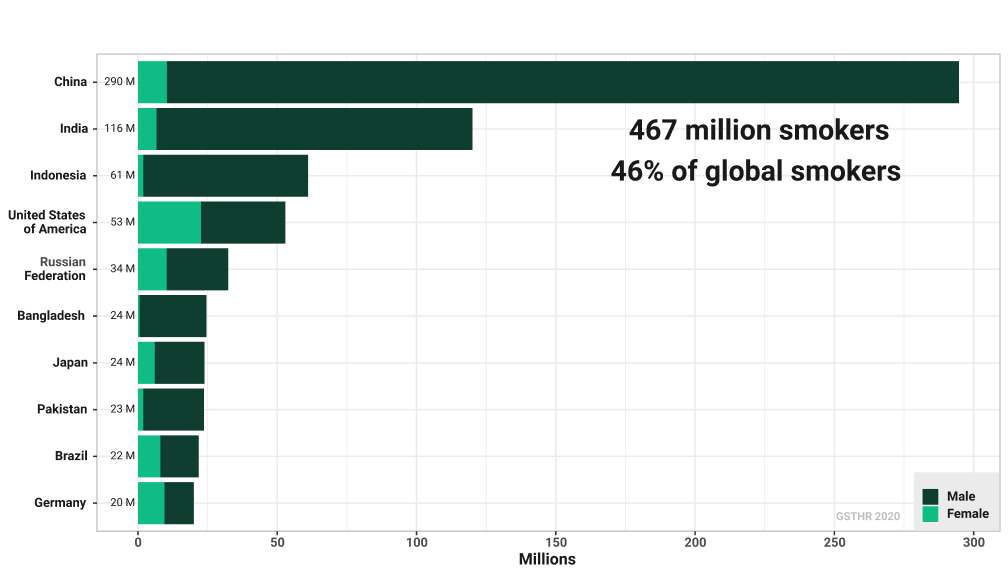 The Foundation’s 2019 Global State of Smoking Poll provided an extensive evaluation of smoking behaviors and the use of alternative nicotine products, as well as beliefs and perceptions regarding the harmfulness of various nicotine products. More than 54,000 current and former tobacco and HRP users were surveyed in seven countries (United States, United Kingdom, India, Japan, Norway, Greece, and South Africa) in 2019, and the results were released in 2020. In six of the seven countries, more than half of those surveyed incorrectly identified nicotine as the primary cause of tobacco-related cancer (in the seventh country, Greece, 45% held this misperception). Nicotine causes addiction, but most medical researchers agree that it is not a carcinogen.

In the Foundation’s 2017 Global State of Smoking Poll, an average of 50% of smokers believed that e-cigarettes are less harmful than combustible cigarettes. The 2019 poll suggests that the number of smokers holding this belief has dropped by 5% to 14% in the United States, United Kingdom, South Africa, and Japan. These misperceptions are keeping many smokers from switching to alternative nicotine products such as snus and electronic cigarettes, despite the growing evidence that they pose significantly less risk than combustible products.

Percentage of respondents who answered YES when asked in the past, have you ever made a serious attempt to quit smoking? 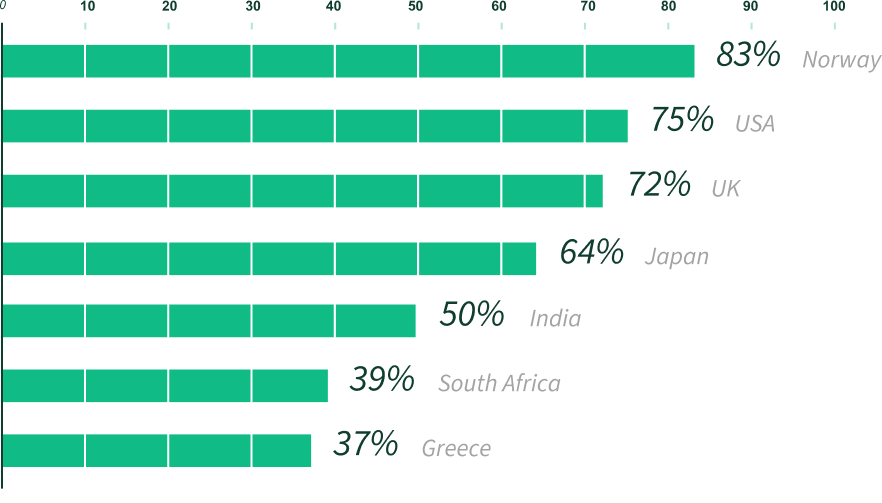 The European Union (EU) ban on the manufacture and sale of menthol cigarettes went into effect for the Union’s 27 member countries in May 2020. The ban was meant to discourage people from starting smoking or encourage them to quit. However, surveys of adult menthol cigarette smokers in eight EU countries before and after the menthol cigarette ban found that the ban had limited impact on smoking prevalence in the EU. Commissioned by the Foundation, these surveys provide key messages for the United States, which is the largest menthol cigarette market in the world.    A ban on menthol cigarettes will save lives, but this action must be taken in conjunction with other actions that will help smokers addicted to combustible cigarettes. Concomitant strategies should include ensuring the availability of menthol-flavored HRPs such as e-cigarettes and encouraging their use to reduce risk, tightening efforts to restrict access to these products by teens, and providing accurate information about nicotine. Our research has found that the public struggles to distinguish between the health impacts of nicotine and those of tobacco.

View all 2020 Publications and Reports by the Foundation for a Smoke-Free World and its partners.

© 2021 Foundation for a Smoke-Free World. All rights reserved.